Our Technology
The Biorefinery Concept 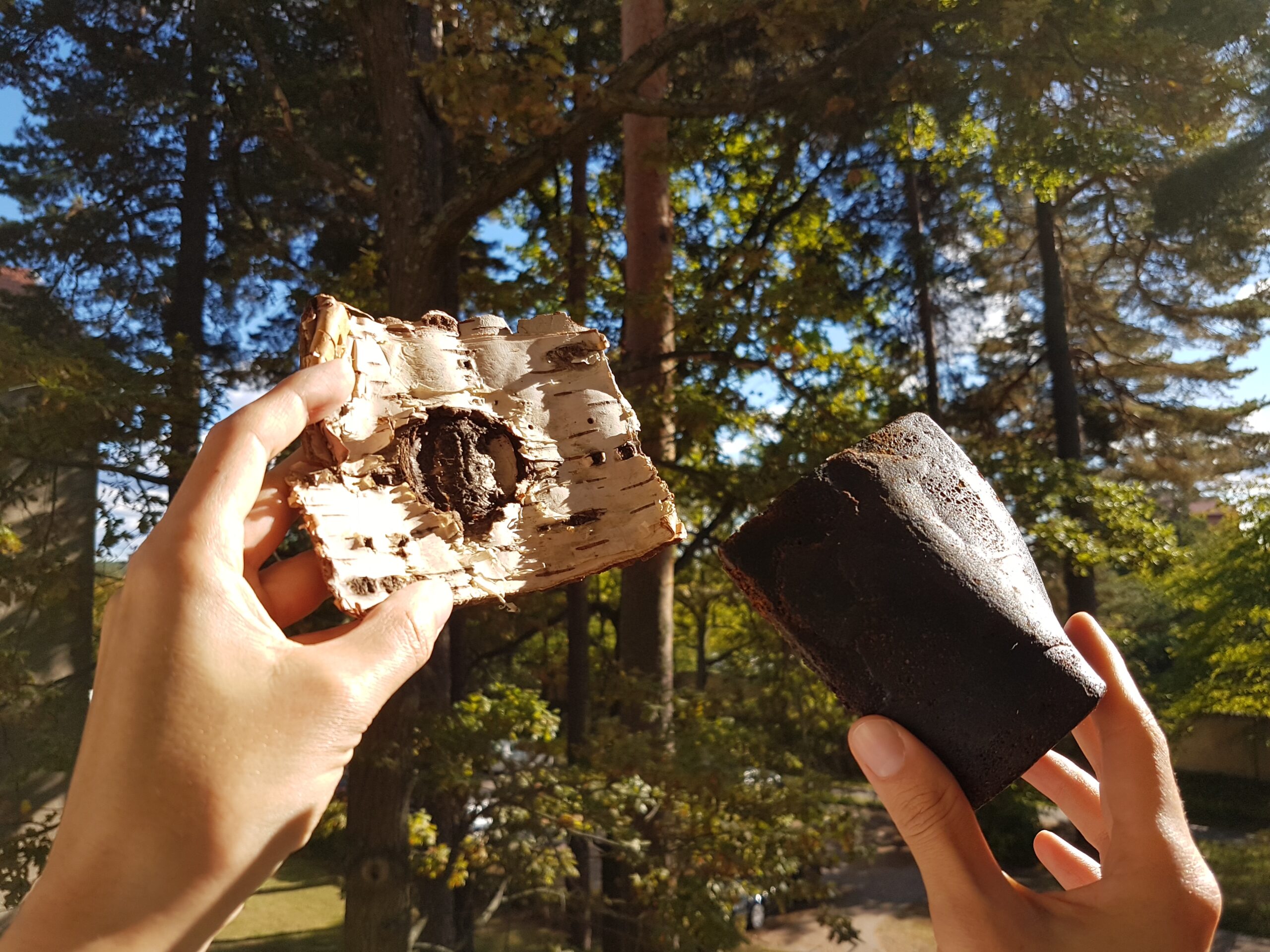 With the rise of the industrialisation, humanity has increasingly used fossil resources like oil and gas to generate energy and as basis to produce a variety of materials and goods, like plastics and rubbers. However, exploited fossil resources are a mixture of different compounds with a variety of molecular structure and size. To be able to use these divers molecules the refinery concept was developed, which allowed the separation and isolation of individual molecules from these mixtures. Nowadays, humanity strives towards independence from such fossil resources since they are a finite, non-sustainable feedstock and the incineration or degradation of fossil-derived products generates massive carbon dioxide emissions thus ultimately accelerating climate change.

In contrast, the biorefinery concept aims at using biomass as a renewable feedstock for the production of goods and energy. Importantly, biomass is to a great extent build up from carbon dioxide through the process of photosynthesis. However, to transform todays fossil-centred industry into a sustainable bioeconomy new methodologies and industrial processes need to be developed to valorise biomass at commercial scale.

At Reselo, we developed a process to convert birch bark into a novel, elastomeric biomaterial that we named Reselo Rubber. Birch bark is a great feedstock for the production of new materials at industrial scale because: